While relatively youthful compared to many developed world cities, with increasing life expectancy and decreasing fertility and mortality rates, Viet Nam is still faced with an ageing population. Since 2011, the country has been in an ageing phase and the population age composition has gradually shifted and along with many other countries, the population will be super-aged (where people over the age of 65 account for more than 20% of the population) by 2050.

The senior and the medically assisted living sector is well-established globally and provides homes which are safe, professionally managed, and pleasant to live in. This has led to an evolving real estate class akin to specialised ‘branded residences.’ 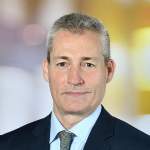 Articles within this publication

13 article(s) in this publication 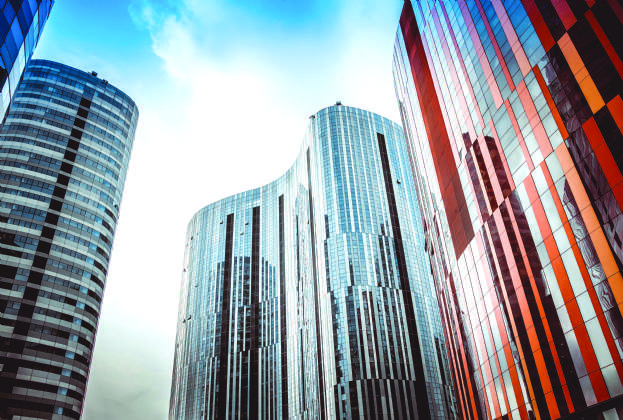 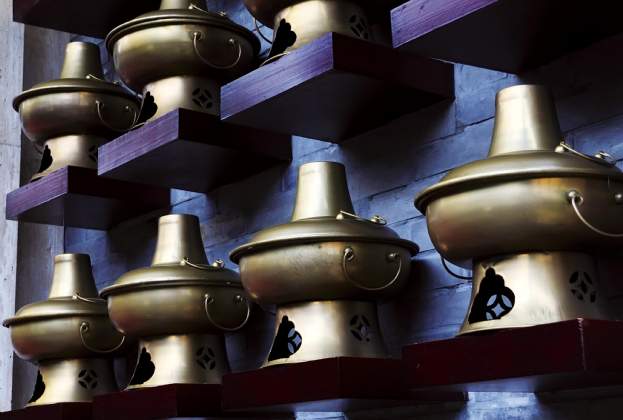 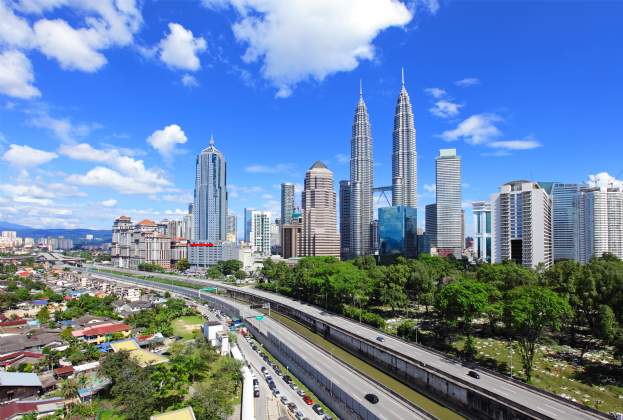 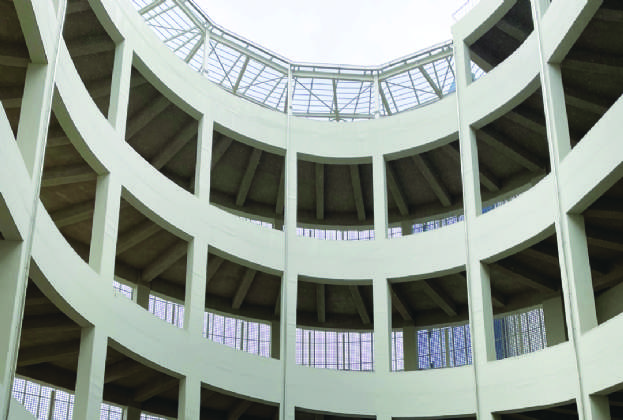 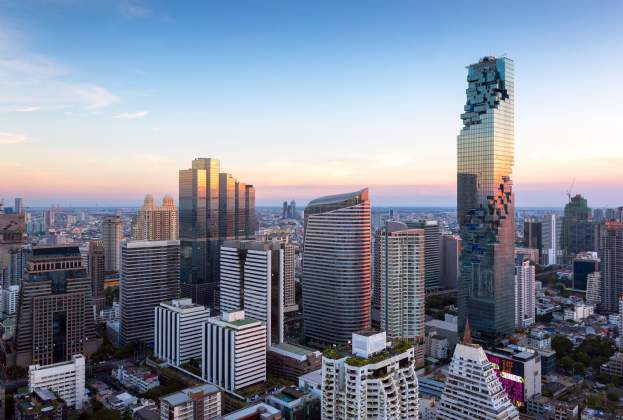 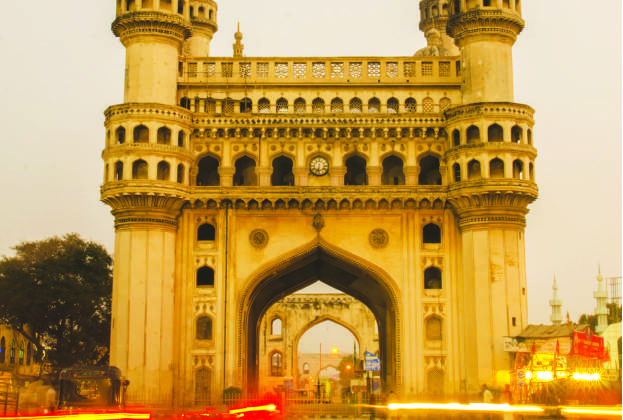 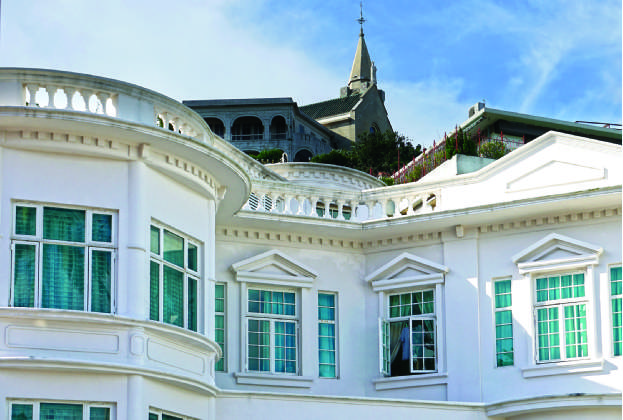 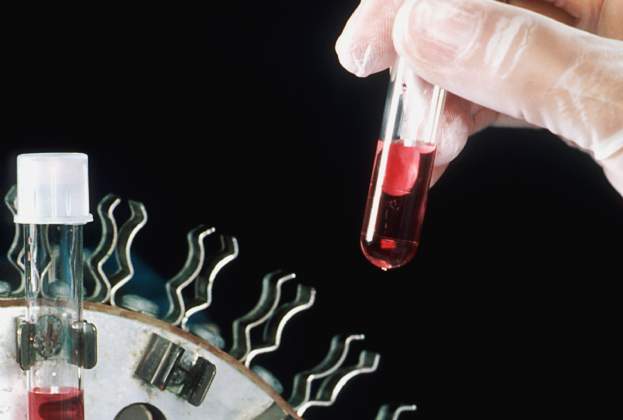 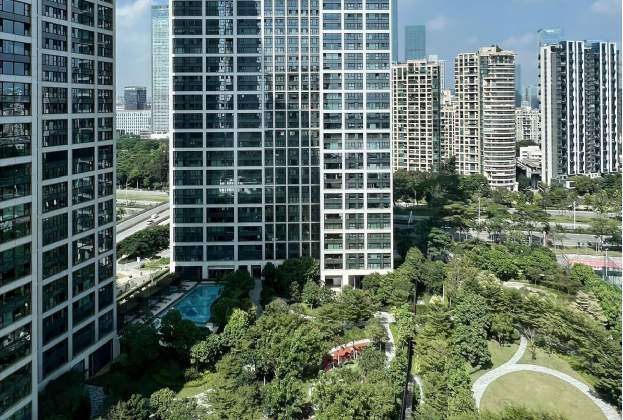 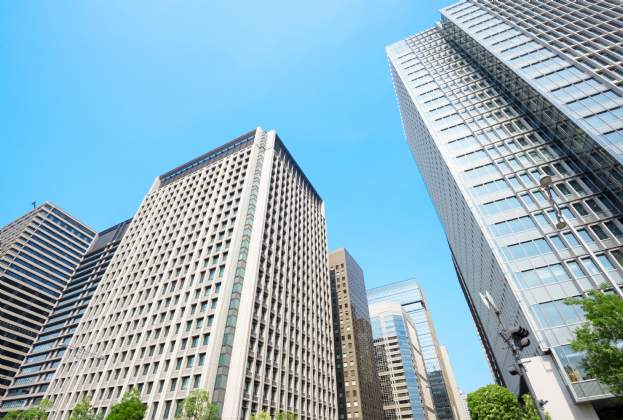 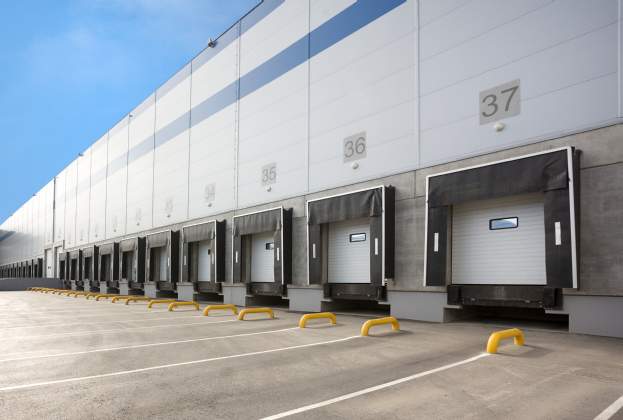